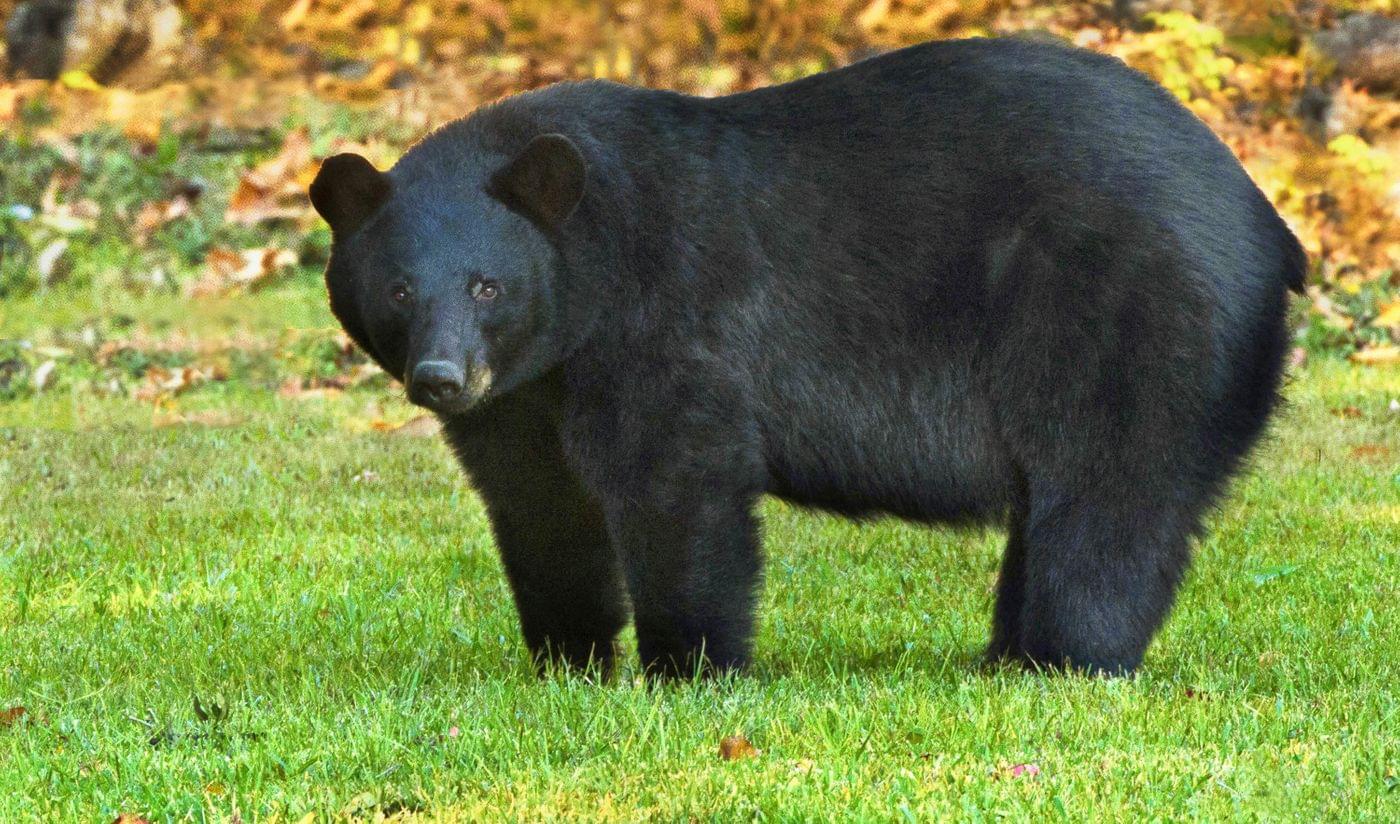 Dream of the Black Bears

This past Friday night while sleeping I had a dream about 3 black bears. At first, I passed the dream off as nonsensical, but on Shabbat day Abba said this dream was significant and has meaning as to what we are going through in the current time we are in. He gave me the interpretation. First I will share with you the content of the dream. A series of 3 black bears passed through our yard each successive bear was bigger than the next. The first bear appeared and I went out into the yard and came at the bear from behind and gave him a hug. He was not aggressive and he knew I meant him no harm. I was able to coax him into a cage and brought him to a safe location. The next bear was even bigger, yet I did the same thing. I approached him from behind and hugged him. He responded like the first bear and he knew I meant him no harm. Like the first bear, I coaxed him into a cage to bring him to a safe location. The third and final bear was 500 pounds! Yet, I approached him the same way. I came from behind and hugged him. He, in turn, behaved like the other bears only this time I said to him that he could visit at any time and if he wanted me to pet him that he should come up on our back deck and I would pet him. The bear then went his way and came back to visit on the back deck several days later in the morning. My wife (Reyyna) and I saw him from the kitchen on the deck. I said to Reyyna, “Look he wants me to come out and pet him.” Reyyna asked, “Are you sure that is the same bear?” I said, “Absolutely!” Then I went outside and began to pet him. I waved to Reyyna who was still at the kitchen window to come outside. She pointed at herself and questioned, “Me?” I said, “Yes, you.” She reluctantly came out. I said to her, “The bear wants to you to rub his ears. Reyyna then began to rub his ears and he responded with delight. Then he communicated to us (all this time telepathically) that he wanted a bath and asked if we could wet him down with a hose and give him a shampoo. He basked in the sun as he dried. When he was fully dried, he left and went back into the forest. That is when the dream ended.

Interpretation of the Dream

The 3 bears represent 3 incidents that will happen that will rock our world. Each incident will be worse than the preceding one. We are to approach each incident the same as the first – embrace each one the same way each time, though the last will be worse than the first two. The Elohim of Avraham, Yitzchak, and Yaacov sees all and is aware of everything we are going through. By consistently embracing each situation in the same manner, Messiah will reverse the curse and joy will come in the morning!

I pray this will be a blessing for you. We must all realize that nothing is hidden from our Master’s eyes. He sees all and we can trust Him as we embrace each of these incidents that will come our way. Let us cast the spirits of fear, anxiety, and stress far from us!